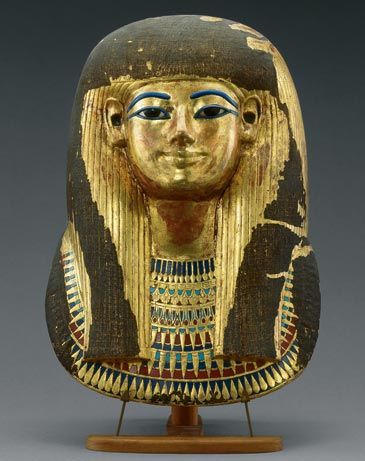 Second Session (17 page pdf) “The Tomb of Akhentepi” – We thoroughly loot a tomb and indulge in shopping and revelry afterwards. But even in the life of a Mummy Rustler it’s “time to make the donuts” and we go back into our next score…

We get some snazzy magic items and a chariot from the tomb, but even more cool, two captured constructs – an iron cobra and a little clay guy!  We end up having to trade the guy to a sorceress to get the iron cobra put under our control, which is a fair deal.  We put our loot in our inn room, in a trapped chest with an iron cobra in it. Now try to steal our crap!  Mmmwah hah haaaa!

We find out that the local smugglers like grinding up mummies to make a drug called mumia, which we immediately dub “Osirian Marching Powder” and joke about.  Khaled even procures a twist of it when he picks some Urgathoan cultist’s pocket. Apparently there’s a slight chance of turning into a ghoul when you take it, which isn’t really going to dissuade him from snorting it off the ass of a high-priced hooker if it comes to that.

We then all focus on hooking up with other tomb raiders, Olympic Village style. There’s a fight between Usif and one of his fire-cult competitors, which empowers us to leap around and chant “Fire It Up!” like in The Crow. He wins, no thanks to us.

Then it’s off to our next ruin, the House of Pentheru, in which we are confident our riches await!